As part of AGSIW’s inaugural Gulf Arts and Culture Symposium, the institute hosted a panel discussion on “Culture and International Outreach.” As arts in the Gulf have matured, Gulf artists, and increasingly Gulf governments, have seized upon arts and culture as an alternative means of global connection and diplomacy. The panel explored individual and state art initiatives to engage, change perceptions, and project influence.

Marwah AlMugait spoke about her photography of private moments, providing the audience with confidential glimpses. The discussion shifted to Terry Harvey who explained his center’s goals of using arts and culture for diplomacy. Stephen Stapleton discussed his platforms for cultural dialogue, such as bringing a Saudi artist to display his art at the Dakota Access Pipeline as a parallel to the impact of oil in Saudi Arabia. Mohammed Rashid Al-Thani continued discussing his experience showcasing Islamic art in New York. Following the panel was a performance by Tarek Yamani, an American-Lebanese New York-based award winning composer, and self-taught jazz pianist. 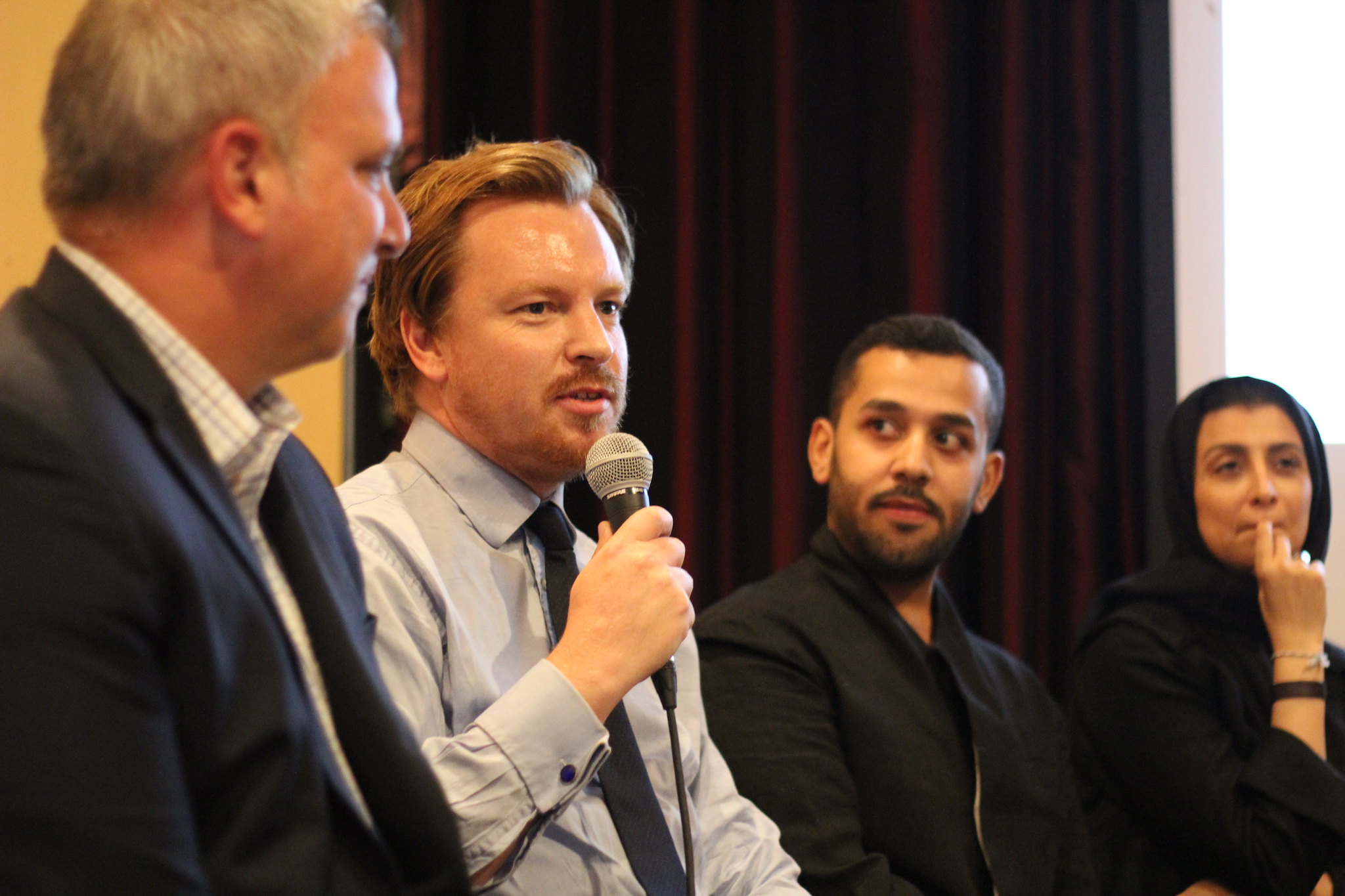