On November 10, AGSIW held a conversation with Prince Turki Al Faisal Al Saud, former Saudi ambassador to the United States. Following the surprising election of Donald Trump as president of the United States, the discussion focused on the future of U.S.-Saudi relations and the challenges facing a new administration in the region. Prince Turki’s remarks were covered by Reuters, which noted his statements on how Trump should approach the nuclear agreement with Iran. He said, “I don’t think he should scrap it. It’s been worked on for many years and the general consensus in the world, not just the United States, is that it has achieved an objective, which is a 15-year hiatus in the program that Iran embarked on to develop nuclear weapons.” Prince Turki’s remarks were additionally reported by The Huffington Post in Arabic.

The program was held as part of a new AGSIW series focusing on the incoming U.S. administration and the countries of the Gulf Cooperation Council. 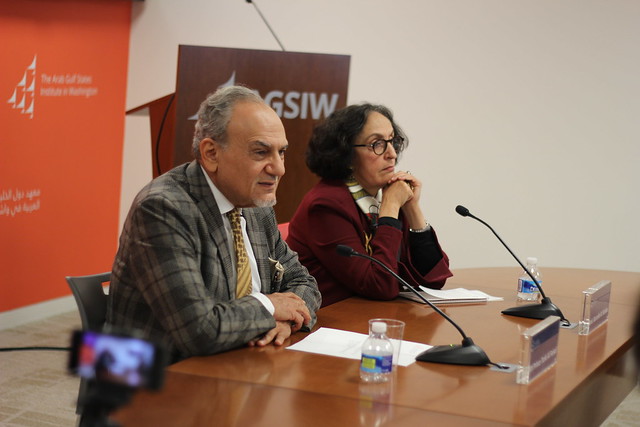