Much attention has been paid to the direct impact of the war in Yemen on civilians through street fighting, artillery shelling, and airstrikes. However, the war – the latest in a succession of conflicts in Yemen – has also had a devastating effect on the economy in what was already the Arab world’s poorest country, pushing millions of Yemenis to the brink of a humanitarian disaster. 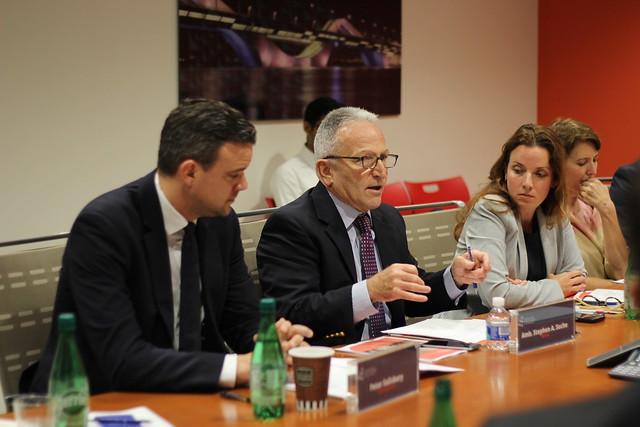