AGSIW was pleased to host a briefing on the status of the conflict in Yemen and efforts to provide relief to the country’s civilian population.

With the Saudi-led military intervention in Yemen against the rebel Houthis now into its third year, and dire predictions of widespread famine if the conflict continues unabated, this roundtable presented an assessment of the situation on the ground and prospects for a political resolution. 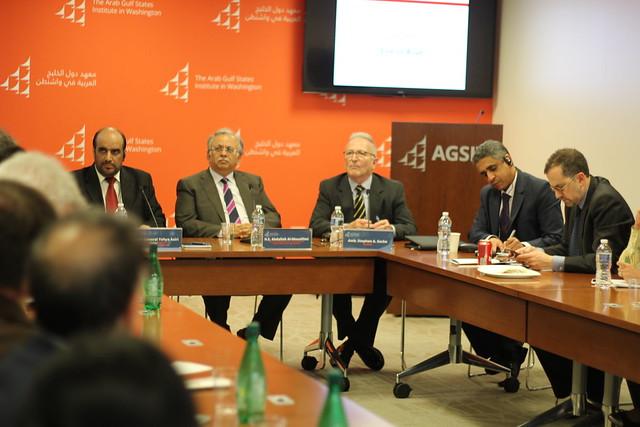