From seizing control of banks to extortion and trafficking in oil and oil-related products, terrorist organizations have diversified their revenue streams to amass significant war chests to fund their operations. The Islamic State in Iraq and the Levant, which is fighting to hold on to territory in Iraq and Syria while claiming attacks around the globe, has been described as the wealthiest terrorist organization in history.

The United States and its Gulf Arab partners have taken significant steps to stem the flow of funds to terrorist groups over the past decade, culminating with the announcement of the new Terrorist Financing Targeting Center, co-chaired by the United States and Saudi Arabia. However, despite various measures instituted to better regulate and secure the formal banking sector, alternative remittance systems like hawalas, and charitable organizations in the Gulf, some terrorist organizations are still able to generate income from the region and fund continued attacks.

On July 6, AGSIW hosted a panel investigating what the United States and its Gulf Arab allies are doing to cut off funding to violent extremists. 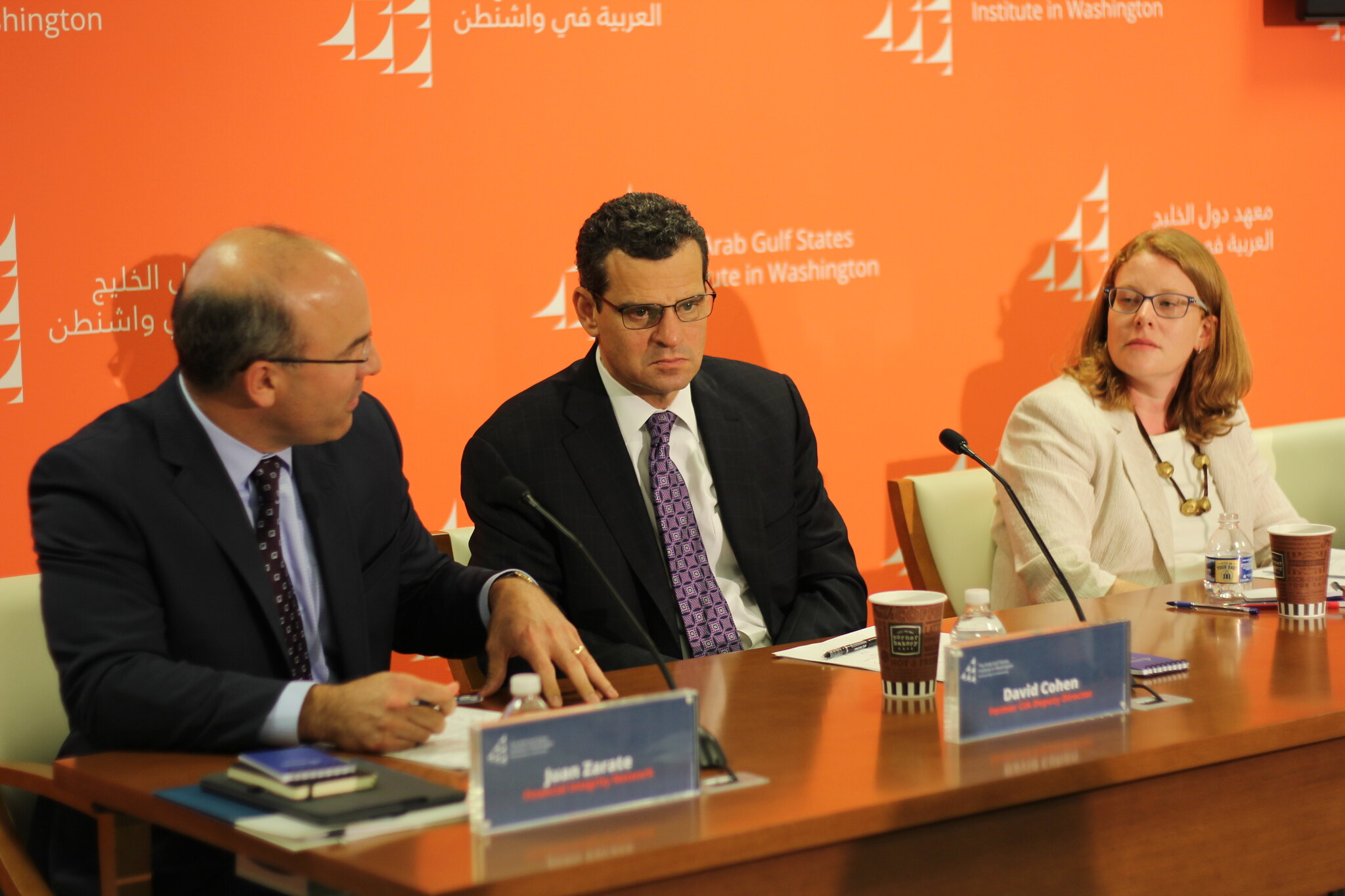